What Can I Do If My Ex-Spouse Fails To Pay For Child Support? 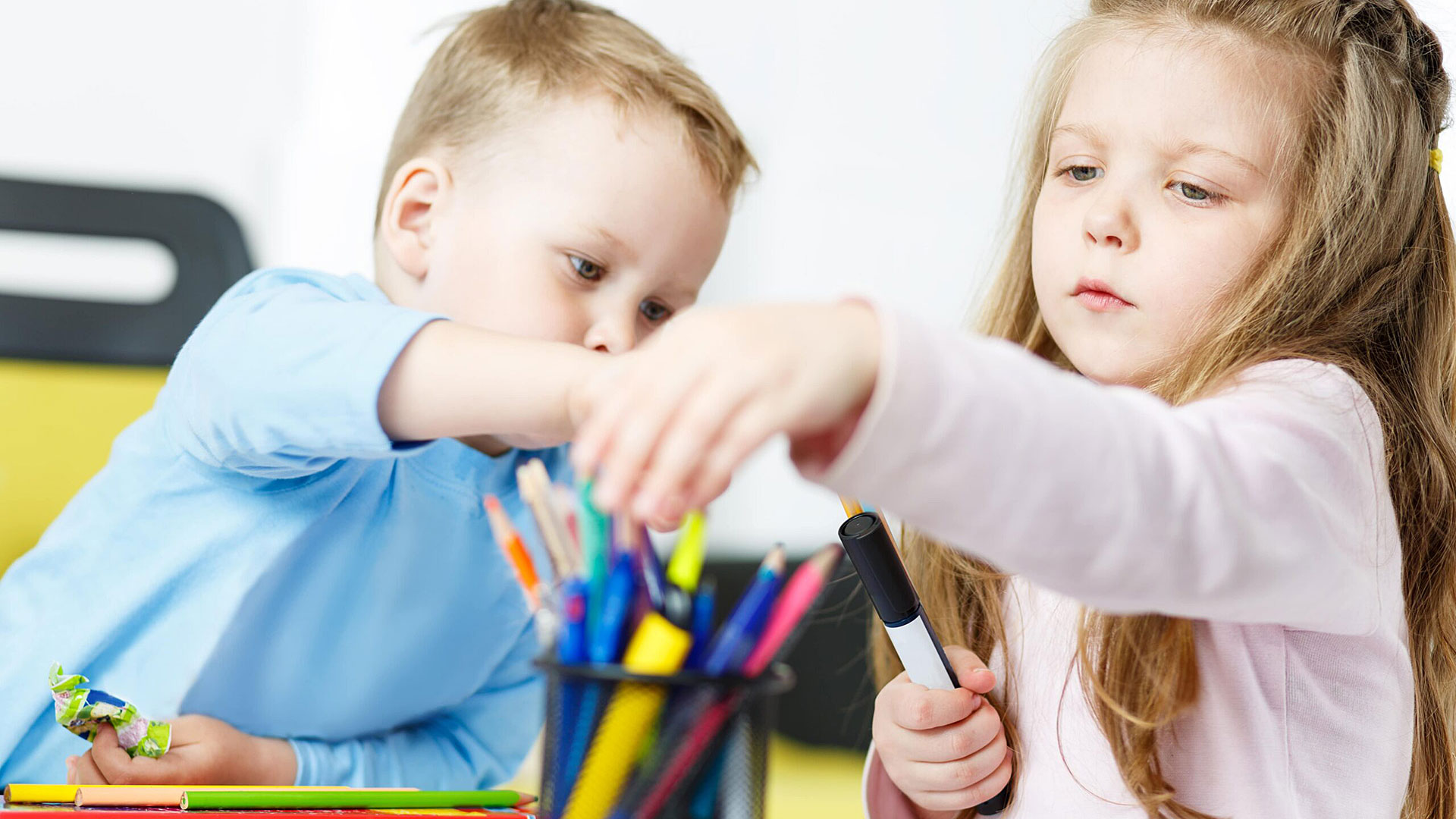 If you are running into a problem where your spouse doesn’t pay child support, an experienced family law attorney can help you navigate the situation to get the law quickly on your side. There are actually many reasons that a spouse refuses to pay for support. Drastic changes in financial conditions, such as losing a job, is usually the most common issue. Other reasons may include a disagreement around visitation rights or even just taking out revenge on the other parent.

What Are My Legal Rights When An Ex-Spouse Fails To Pay For Court Mandated Child Support Payments?

If your ex-spouse has the ability but is refusing to make child support payments, there are several strategies we can implement in order to enforce the child support orders and comply with the law.

If you have a legal agreement in place requiring child support payments to be made, the child support enforcement unit can actually suspend an ex-spouse’s driver’s license until they comply.

The internal revenue service can be notified and redirect any outstanding child support payments due from the parent to you via their tax refund.

When a parent is intentionally violating a court order for child support payments, they can actually be found to be in contempt of court, which carries a 180 day jail sentence.

This is usually the most common response to an ex refusing to pay child support. The State Child Support Division can order that the ex’s employer withhold a portion of their wages for child support payments. The amount withheld gets redirected to the parent with custody.

If your ex spouse maintains a career that requires a special license in order to perform their job, such as a physician or licensed contractor, the Child Support Enforcement Agency can have those licenses suspended until full payment is made.

In drastic cases for an ex that doesn’t pay child support, their property can be confiscated until full payment is made. This can include cars, boats, horses, stock and mutual funds, motorcycles. A lien can even be placed on a home in certain cases.

Ideally it is best when there is a cooperative effort between parents. However, when there is not, there are many different routes you can take legally to force the one parent to pay.

What Happens If My Ex Moves To Another State And Still Won’t Pay?

In some cases a parent will think they can move to another state in order to avoid paying child support. However the federal government has set up a Parent Locator Service as a way to combat this problem.

This program allows the federal government to tap into resources through the social security administration and internal revenue service as a way to track down the parent’s employer. Once the parent is found, the child support order is enforced until all payments have been made.

What Are The Penalties When A Parent Doesn’t Pay?

There are several laws in place to protect children of non-paying parents. The Child Support Recovery Act makes it a federal crime for a parent to refuse to pay child support to the parent that maintains custody in a different state. Parents that do not pay child support are not tolerated and the punishments for refusing to pay have increased in severity over the years.

Call The Law Office Of William B. Bennett When You Need An Experienced Child Support Lawyer

Divorce can be devastating emotionally. Adding a parent that refuses to pay child support to the mix and your stress can go through the roof. Call The Office of William B. Bennett, P.A. for a free consultation on your situation. If you have custody of your children and are not getting your court mandated child support payments, there are several strategies we can take in order to force the other parent to pay. Call us at (727) 821-8000 today or contact us here on our website.