Five Things You Should Know About The DUI Laws In Florida 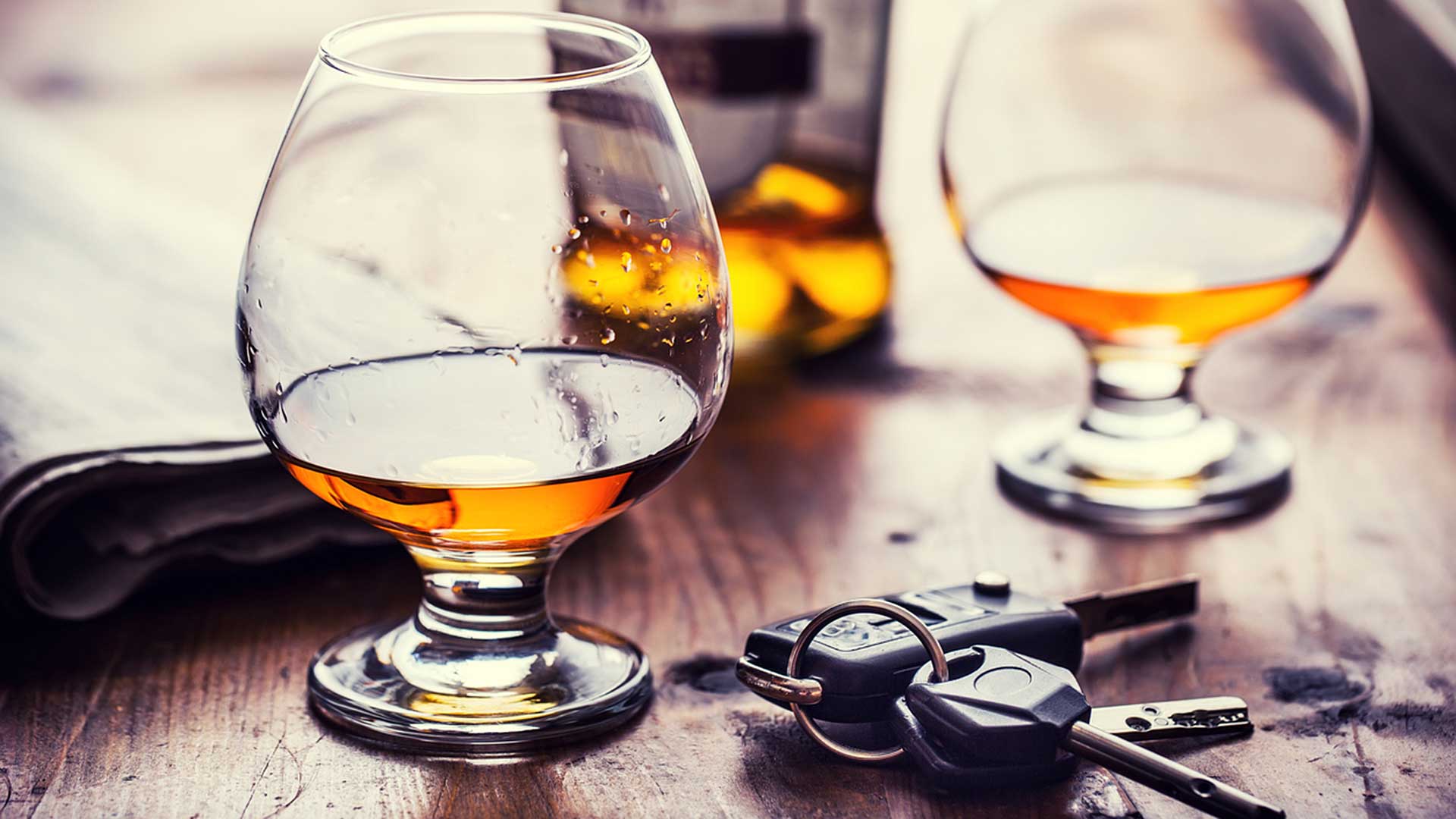 DUI Laws In Florida Are Not As Simple As You Think

The act of driving under the influence seems like it might be a straight forward offense. However, the DUI laws in Florida are more complex than one might think. Any drivers in the state of Florida should brush up on what the DUI laws are, so they do not find themselves unexpectedly facing charges. If you have been charged with a DUI, our St. Petersburg DUI lawyer can help you navigate the process so you can hopefully make the best out of a unfortunate situation.

Are Florida’s DUI Laws Different Than Other States?

Florida has some of the toughest DUI laws in the country. Here are some important factors that may influence the outcome of your charges.

There’s A Difference Between A DUI And Drunk Driving

DUI laws in Florida define the criminal offense of a DUI as having physical control of a motor vehicle while under the influence of alcohol, drugs or chemicals that impairs the driver’s ability to control the vehicle by having a blood alcohol level of 0.08% or higher. Most people consider “drunk driving” and “DUI” the same thing. However, they are different. A drunk driver is certainly considered under the influence. However, not all motorists under the influence are drunk. Drugs and other controlled substances also impair a driver. Some drivers can even be considered under the influence by taking over the counter medication like NyQuil. If you have been charged with a DUI offense, it is important to contact a St. Petersburg DUI lawyer for representation.

You Can Be Charged Even If You Are Not Driving

According to Florida law, a person can be charged with a DUI if they physical control of a vehicle. They don’t even have to be driving. For example, if you were impaired while sitting in the driver’s seat and the keys were in the ignition, but the car was not moving, you are technically in control of the vehicle according to Florida DUI laws. As a result, you can be subsequently charged with a DUI.

You Are Required To Submit To Chemical Testing

If a police officer pulls you over, they could ask you to take a urine test, breath test or chemical test. You are required by law to submit to it. According to the State of Florida, driving is considered a privilege and that privilege comes with implied consent to take any test whenever you get behind the wheel. You can certainly refuse the test. However, if you do so, you automatically lose your license for one year. If you refuse a second time, you lose it for 18 months. Refuse a third time and separate criminal charges may be brought against you.

It is worth noting, that if you refuse to submit to a test, you will still lose your license regardless of the outcome of your case. So, while refusing to take a test might help you avoid a DUI, you will not be able to drive for at least one year. If you have refused a test, contact the DUI lawyer team at the Law Office of William B. Bennett today.

You May Not Get Jail Time If You Are Convicted

If you get arrested for a DUI, the process can be scary. How it affects your future is something normal to be concerned about. You may be worried if you need to serve jail time. If it is your first DUI conviction, there is a good chance you can avoid jail time. However, subsequent convictions could have a different outcome.

Any jail sentence could cause you to lose your job. In special circumstances, an experienced DUI attorney in St. Petersburg can help you arrange to serve weekend jail time in order to help you avoid losing your job.

Just because you have been charged with a DUI doesn’t mean you are alone. The Law Office Of William B. Bennett, P.A. can help. Let us put our skills to use that can possibly beat or reduce your charges. Call us today at (727) 821-8000 or contact us on our website here.

« What Is A Premarital Asset?