What Is Florida’s Stand Your Ground Law? 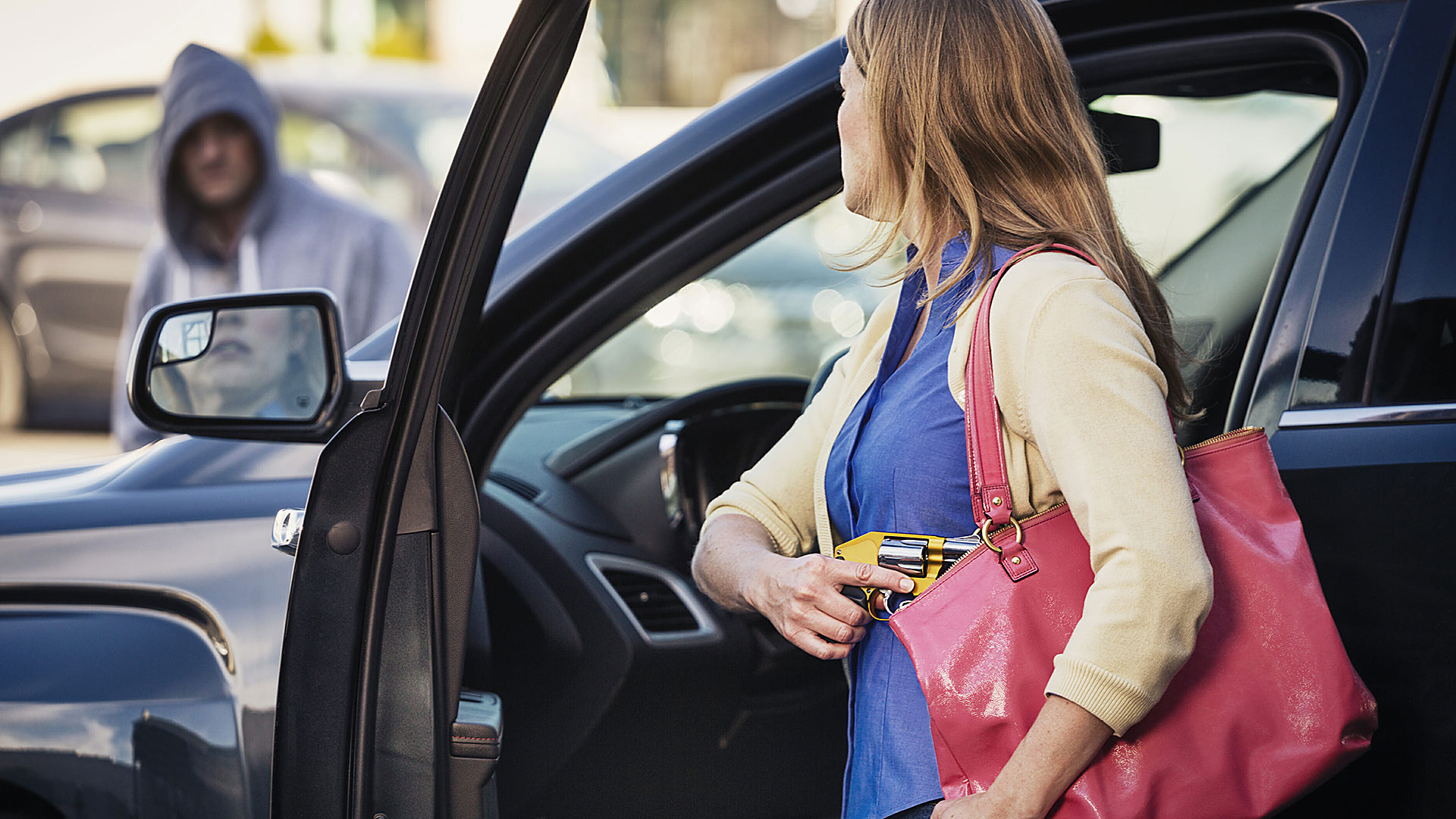 In 2005, Florida enacted the Stand Your Ground Law (Florida Statutes 776.013), setting guidelines for how and when a person can defend against physical threats. Allowing a person to use deadly force if they reasonably believe that taking such action is necessary to prevent death or great bodily harm to themselves or another.

Are There Limitations To The Stand Your Ground Law?

There are some limitations determined under the law. The law does not apply if the person defending themselves is engaging in a form of criminal activity, using deadly force against a law enforcement officer who is acting in the performance of their official duties, if the person using deadly force intentionally provoked the other party, or if the opposite party has already attempted to withdraw from the confrontation. A person who is threatened while trespassing or breaking into someone’s home can not claim self-defense under the Stand Your Ground law.

Do Other States Have This Law?

Currently, there are 25 states with a Stand Your Ground Law and in most U.S states, it is only legal to use deadly force in self defense if you have attempted to escape or de-escalate the situation (unless in your own home). This is called Duty to Retreat, but in Florida, a person who is obeying the law and in a place where they are permitted to be, they have no obligation to try and escape the situation. They have action to ‘Stand Your Ground’.

In 2017, the Florida legislature made change to the law, shifting the burden from defendants to prosecutors to prove whether self-defense claims are justified.

The Florida Stand Your Ground Law is intended to further the rights of citizens to protect themselves and others, from death or great bodily harm. The use of deadly force is a serious matter and can result in an arrest and conviction if the use of force was not found reasonable.

If You Need An Experienced Gun Crimes Lawyer, The Law Office of William B. Bennett Can Help

Have you or a loved one been arrested while defending themselves? We may be able to help. Depending on your case, we may be able to build a defense around Florida’s Stand Your Ground Law. Schedule a free consultation with an experienced Gun Crimes Lawyer at the law offices of William B. Bennett, P.A., at (727) 821-8000 or contact us on our website here. Firearms are serious and it is critical to have serious aggressive legal counsel to help get the best outcome for any case.

« What Are The Positive Effects Of Divorce?
What Is A SCRAM Bracelet? »