Can I Get an Indecent Exposure Charge Dismissed? 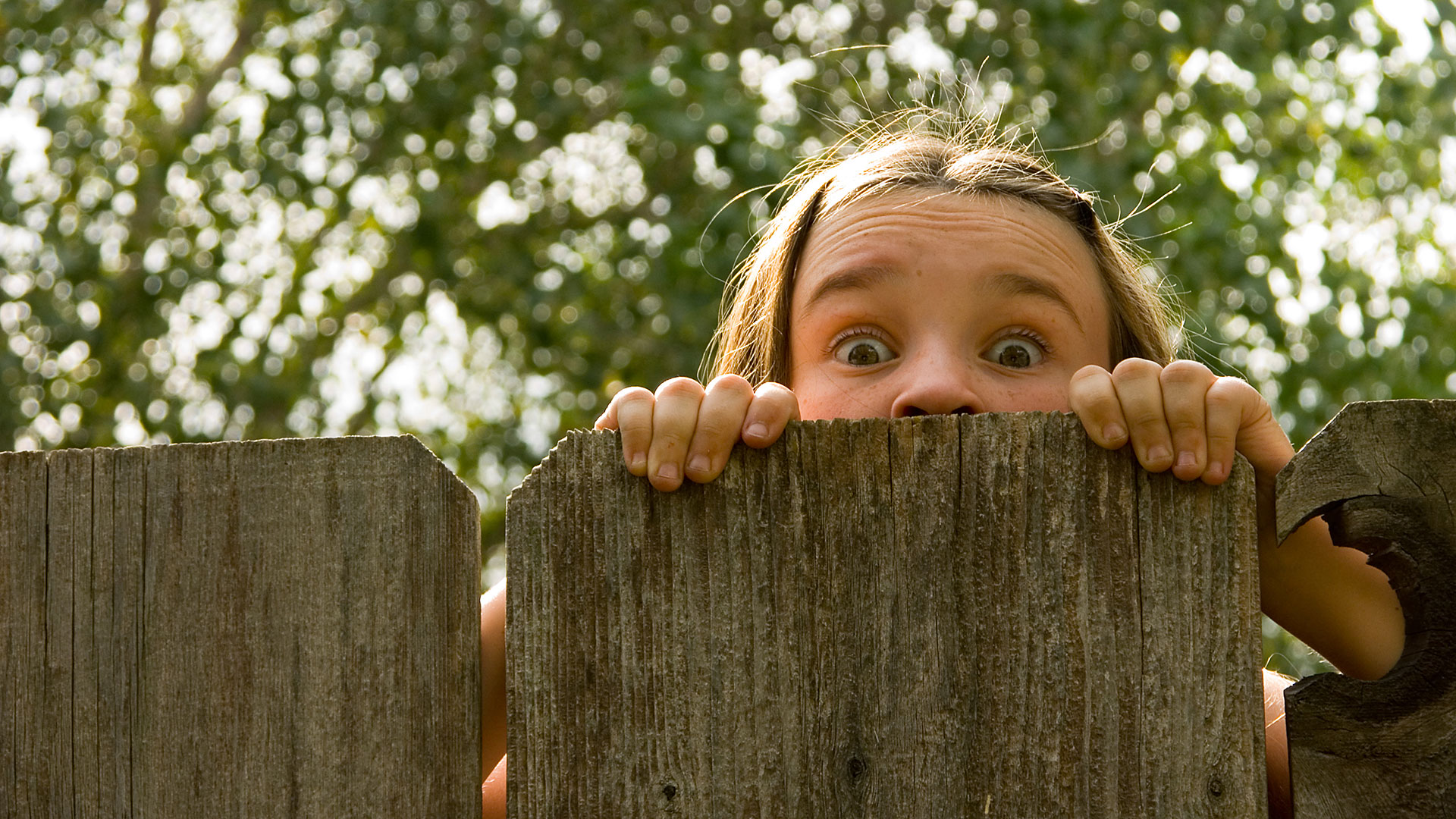 An Indecent Exposure Charge Is A Very Serious Crime In Florida, But Can Be Fought With The Right Defense

An indecent exposure charge is a type of sex crime that involves the intentional exposure of a person’s sexual organs, such as the genitals, in a public or private place where the exposure is likely to be offensive against the values of decency. The short answer to the question is yes. However, the situation may be more complicated depending on who, what, where, and how the exposure has occurred. While the laws vary by state, Florida takes the laws seriously, and a conviction may cause a criminal record that will last a lifetime. The best defense against an indecent exposure charge is your Criminal Defense Lawyer. They aggressively examine the facts to fight for a dismissal or lesser charge.

What are the Defenses against an Indecent Exposure Charge?

The Florida Indecent Exposure Law can be difficult to charge. The prosecutor must prove unlawful and lewd intent, the act of exposure, and the location of the exposure. Nudity or any exposed body part without intent or in a vulgar manner generally does not qualify as indecent exposure. Some common defenses that may dismiss an indecent exposure charge include:

An effective legal defense can argue any false accusations to indecent exposure charges, even in cases where the evidence may be substantial.

What are the Conditions and Penalties for Indecent Exposure?

Indecent exposure is considered a lesser sex crime in Florida; however, if convicted, the penalties for exposure can be quite severe. Florida laws prosecute indecent exposure as a first-degree misdemeanor, and a conviction may result in imprisonment for up to one year, a fine of up to $1,000, or both. However, certain types of lascivious exposure involving minors under the age of 16 can elevate the charge to a felony, including mandatory sex registration. Situations that may be considered indecent exposure include:

If You Or A Loved One Has Been Wrongly Accused Of Indecency, Contact The Law Office Of William B. Bennett For Help

Unfortunately, many people are accused unjustly of indecent exposure behavior. The prosecutor must be able to prove indecent exposure without a doubt for a conviction. Contact the criminal defense team at William B. Bennett, P.A. at (727) 821-8000 immediately if you face indecent exposure charges due to a mishap or even a mistake or contact us on our website here. They will fight to protect your legal rights.

« Paying Bills During Divorce
Exercising Your Right to Remain Silent »