Know Your Miranda Rights If You Are Arrested 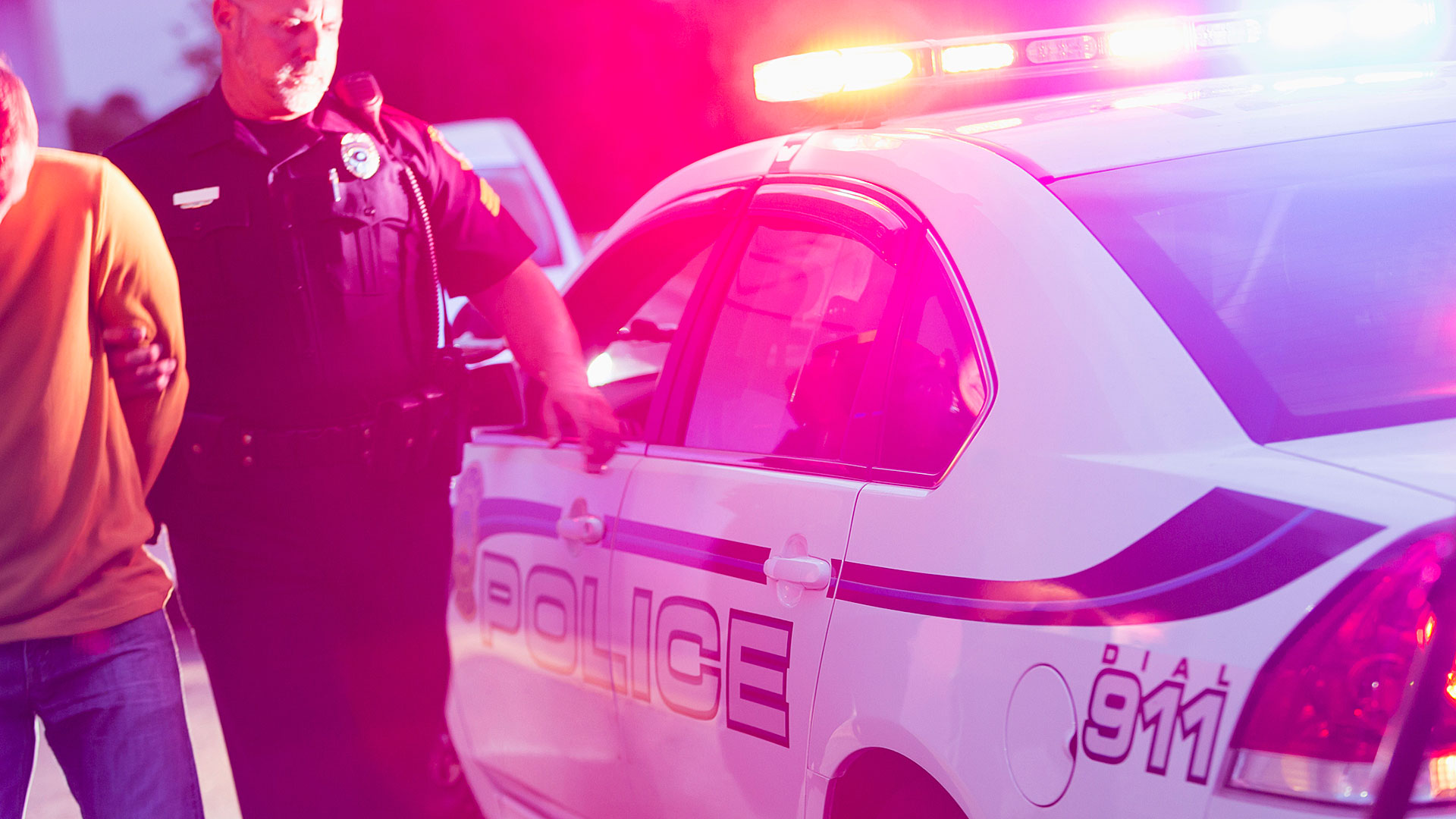 Miranda Rights And The Fifth Amendment

One of the most commonly misunderstood parts of American Law is the right not to incriminate oneself, also known as the 5th Amendment. The right against self-incrimination basically states that you don’t have to talk about your case or testify on your behalf. When one “pleads the 5th”, the burden is then put on the state to prove their case beyond a reasonable doubt. Your miranda rights are built on the 5th Amendment as a method to help protect those rights.

The 5th Amendment was born because of a horrible judicial system and was created, in part, to build a better court system that was fair and just. The amendment was design to protect people and favored liberty over just convicting people regardless of their innocence. In the early days of American justice, however, the 5th Amendment didn’t gain much ground since it was easy to obtain confessions through force and brutality.

After some time, it was decided the judicial system needed to correct this and the people needed additional protection against self incrimination. Thus, the Miranda Rights were born. The Miranda Warnings are not really the 5th Amendment or even an extension of the law. They merely serve as a vehicle for the courts to use to protect the people against self incrimination.

What Happens If Law Enforcement Fails To Give Miranda Rights?

A confession or statement must be made voluntarily if it is going to be introduced as evidence in a criminal defense case. So when the police read a person their Miranda Rights, they are simply stating that if you do choose to talk, it is completely voluntary and you are not being forced to say something you don’t mean. If the police miss giving the Miranda Warnings, there is a misconception that the case is automatically dismissed.

This is actually not true. Miranda Warnings are the vehicle for allowing a confession or statement to be submitted as evidence in a trial. If Miranda Warnings were missed, it simply means the person’s statement is inadmissible prior to being given the warning. The case and trial can continue. The state, however, will not be allowed to use any statements made by the defendant. All other evidence may be able to be used.

If a person is not given their Miranda Warnings or if the state obtains a statement from in violation of one’s Miranda Rights, they may be entitled to challenge the state’s ability to use the statement as evidence according to constitutional rights. Depending on the case, The Law Office of William B. Bennett can file a motion to suppress evidence and following a hearing, the judge can then decide whether to allow the statements or not. Should a judge inappropriately allow the evidence and there is a negative judgement, the case can be appealed to reverse the decision.