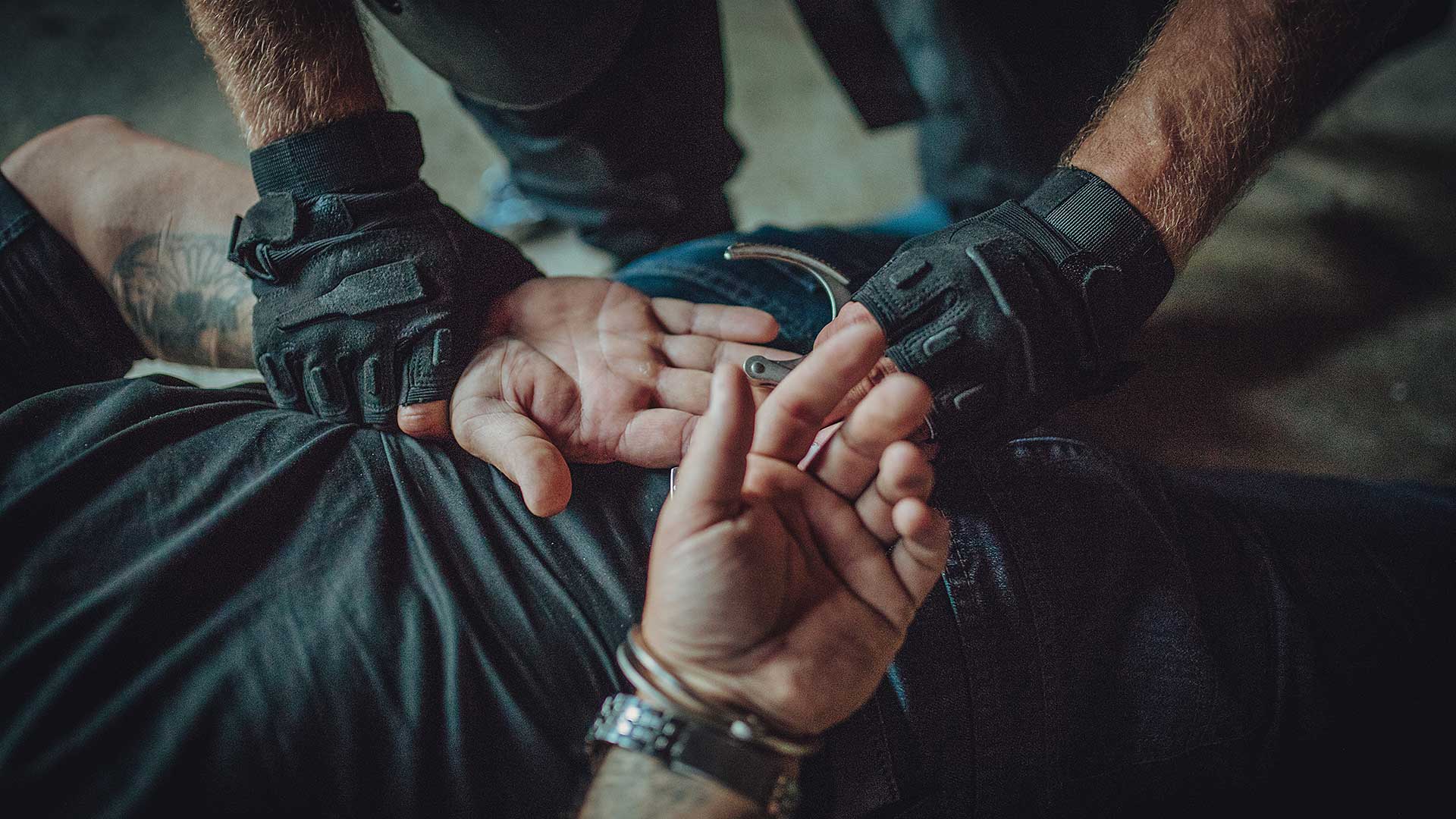 Getting arrested is, no doubt, a stressful situation to be in. However, no matter how overwhelming the situation seems, the important thing to remember is to remain calm and avoid any kind of confrontation with the arresting officers. If you fail to follow the instructions of officers, you could be charged with resisting arrest.

The term “resisting arrest” can sometimes be confusing and somewhat vague in certain situations. This article will define a little more clearly what the term implies and how it can affect your case.

It doesn’t matter whether you believe you are being unjustly arrested. When you fight with a police officer, it could result in additional criminal charges against you. If you or a loved one has been arrested and have a resisting arrest charge against them, you have the right to contact the best criminal defense attorney you can afford in St. Petersburg. Call the Law Office of William B. Bennett, P.A. at (727) 821-8000 for a free consultation.

What Defines Resisting Arrest In Florida?

Resisting arrest is considered a criminal offense in St. Petersburg because it is considered a form of obstruction of justice. According to Florida State Law, when you resist arrest from police, you are actually preventing them from doing their job. As a result, you may face criminal charges for this type of behavior.

There are two types of offenses in this category:

Resisting arrest with violence is a type of offense involves using physical force against an officer as they are performing an arrest.

Some situations where police can consider an arrest that involves a form of resistance could include:

Even when you have been charged with this offense, the prosecutor still has to prove certain conditions existed in order to make a conviction. Those conditions include:

Can You Resist An Unjust Arrest?

In the state of Florida, a police office can arrest someone without a warrant in certain situations. It is advised to avoid obstruction of the arrest even if you feel it is unlawful. Doing so will likely result in additional criminal charges against your case.

If you believe you were unlawfully arrested, your best course of action will be to hire an experienced criminal defense attorney. Your lawyer can determine of the arrest was illegal or not. If your defense attorney is able to prove you were resisting an illegal arrest, your charges may get dropped. However, it is critical that you navigate the best legal options available with your criminal defense lawyer.

What Are The Punishments For Resisting Arrest?

Here in Florida, a resisting arrest charge can range from a first degree misdemeanor to a third degree felony. It really depends on the nature of the arrest and the severity of the crime involved. Resisting an officer without violence is considered a misdemeanor and if convicted can result in a $1,000 fine along with one year of jail time. However, resisting an officer with violence if considered a third degree felony and can come with a $5,000 fine and up to five years in prison if convicted.

How To Defend A Resisting Arrest Charge

Contact The Law Office Of William B. Bennett For Your Criminal Defense Needs

Resisting arrest in Florida comes with serious consequences. Acquiring legal defense early in the process will help your criminal defense lawyer negotiate with the prosecution to have the sentence reduced or charges dropped altogether. The Law Office of William B. Bennett serves the Tampa Bay area including St. Petersburg, Clearwater and Bradenton. If you wish to speak to a criminal defense lawyer about your case, please call (727) 821-8000 or contact us on our website here.

« Is There Such A Thing As A Military Divorce?
Avoid Social Media During Divorce »