Is There Such A Thing As A Military Divorce?

Home | Blog | Family Law | Divorce | Is There Such A Thing As A Military Divorce? 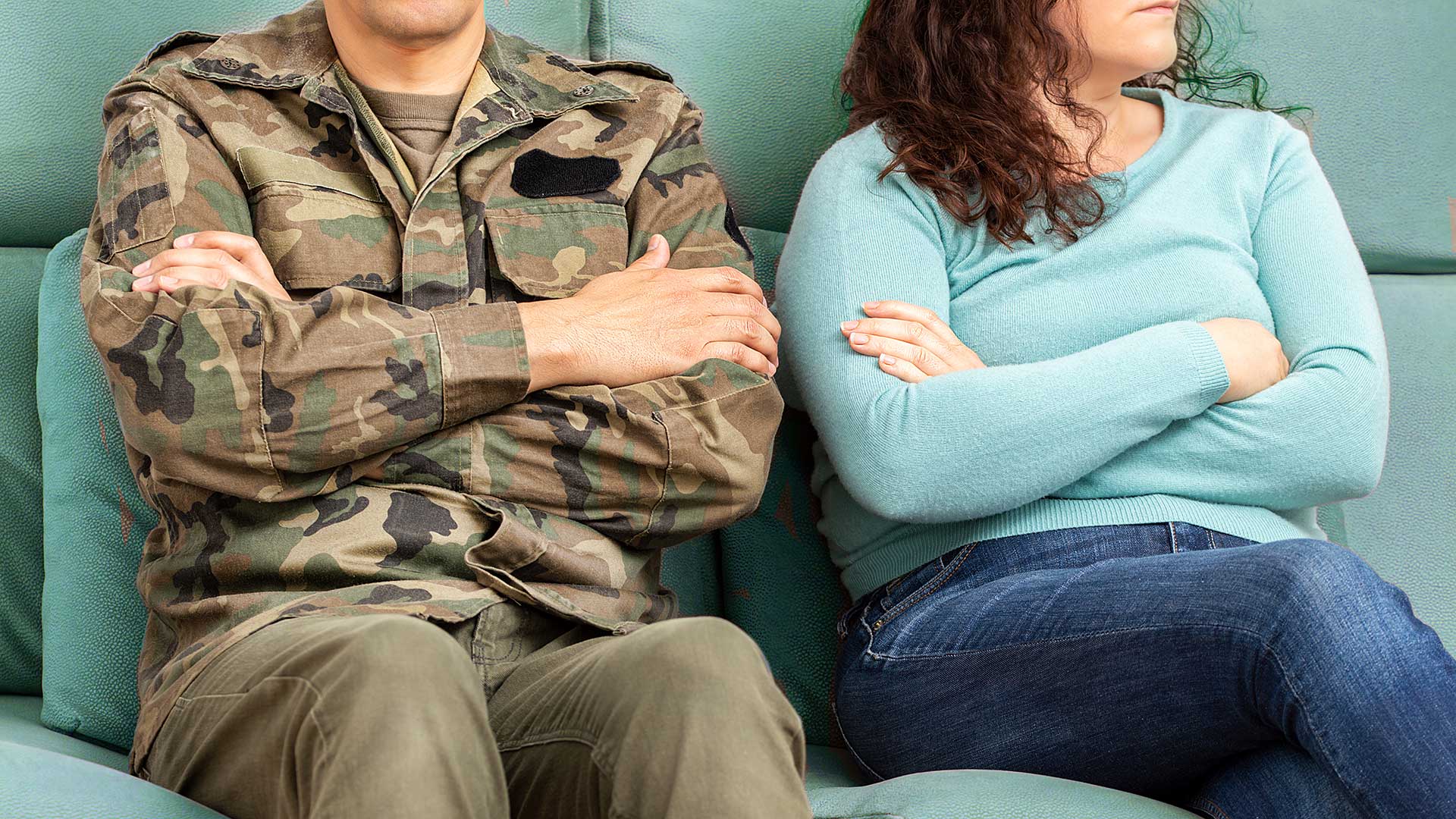 What Is The Difference Between A Military Divorce And A Regular Divorce?

What Is A Military Divorce?

A military divorce is quite simply a legal dissolution of marriage when one or both spouses are part of the armed forces of the United States of America. If a couple is married and part of the military, there may be a number of reasons that they would choose to get a divorce, just like a civilian one. In the state of Florida, there are only two legal reasons for obtaining a divorce, either irreconcilable differences or mental instability. It is the same when the couple is part of the military.

In order to file for divorce in Florida, one must be a resident of the state for at least six months. Once residency has been established, a spouse along with their family law attorney may file a petition for dissolution of marriage.

However, being in the military means, one often gets stationed somewhere else outside Florida residency and usually with very little notice. Florida is home to several military bases, such as McDill Air Force Base and others. As a result, Florida tends to be flexible towards members of the military when determining residency. According to Florida military divorce law, military members simply have to declare Florida as their main point of residency regardless of where they may actually be stationed.

What If Both Spouses Are Deployed At The Time?

If you and your spouse are deployed at the time you wish to file for a divorce, there are a few extra steps to take in order to move the proceedings through. In order to make the process go smoother, it is best for both spouses to come to an agreement about the outcome of the divorce outside the courts. In a civilian divorce, this step is often handled through the mediation process. Once both parties have come to an agreement, they will be asked to sign a settlement agreement that will outline all aspects of the dissolution including child custody, alimony, asset distribution and visitation rights. If both spouses are unable to come to agreement, a divorce can still be filed. However, it makes the process complicated.

If you have children, the most important part of your dissolution is determining a clear parenting plan going forward. The State of Florida requires that all divorcing parents have a parenting plan in place if they have kids under 18 years old. A parenting plan must show details such as which parent each child will live with, visitation schedules and how major decisions, such as medical and education, will be handled with regards to the children’s well being.

It is important to keep in mind that when one or both spouses are deployed, a consistent visitation schedule may not be possible. Developing a parenting plan that incorporates a flexible visitation schedule around deployments is the best course of action. Using FaceTime or Skype when in person visits are not possible is an example of alternative visitation options while one parent is deployed.

Do I Need An Attorney?

Not every divorce case requires the assistance of an attorney. However, a military divorce can provide a very unique set of challenges that make the process complex. An aggressive family law attorney can help expedite proceedings. At The Law Office of William B. Bennett, P.A. we are committed to fighting for a fair settlement for every client.

If you or your spouse is a member of the military and you are considering a divorce, call the experienced family law team at The Law Office of William B. Bennett today at (727) 821-8000 or contact us on our website here. We have provided family law services for clients over 25 years and can help provide the answers to your questions and guidance you may need during a very difficult time.

« How To Handle Fleeing And Eluding Charges In Florida