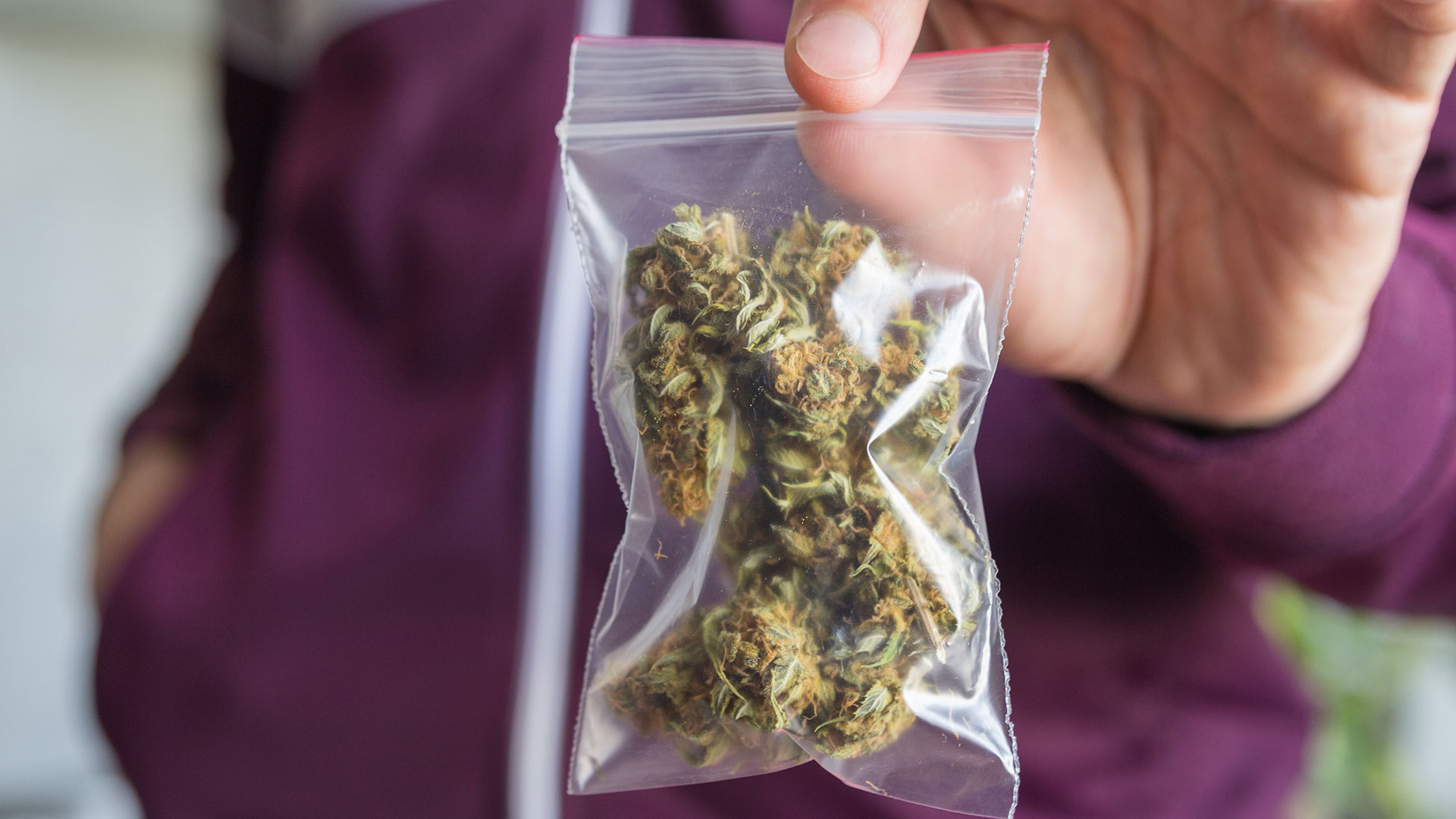 Is Possession Of Marijuana In Florida Still A Felony?

Challenges to marijuana laws are frequently in the news, from medical usage to full recreational legalization and growing marijuana to possession. Florida remains one of 19 states yet to legalize it for recreational use, which means having any amount of marijuana could pose a fine, misdemeanor, or felony charge. Hire an experienced criminal defense lawyer immediately for any marijuana-related charges or arrests. Depending on the circumstances, a skilled attorney may be able to argue to have such charges reduced or dropped entirely.

Florida has many laws and statutes about the business of marijuana that makes understanding your rights somewhat blurry. Here are some things to know about the laws and regulations.

What Is The Future Of Marijuana Laws In Florida?

The future of marijuana is complicated in Florida. There are several lawmakers of legalization working to change current laws. Still, it may be challenging as the Florida medical marijuana market is one of the largest in the nation, which keeps marijuana under close examination. However, many supporters continually aim to lessen charges such as felonies and fines. New revisions to the current laws may improve a person’s chances of arrest and penalties, so it could be worth following the changes.

If You Or A Loved One Has Been Arrested For A Marijuana Drug Charge, Call The Law Office Of William B. Bennett Today

The criminal defense team at Attorney William B. Bennett, P.A. can help fight a marijuana possession felony charge and improve your chances of getting probation rather than serving jail time. To protect your rights, call us today at (727) 821-800 so we can review your case immediately or contact us on our website here.

« Recovering From Divorce And Moving On
Paying Bills During Divorce »