It Is Your First DUI Conviction In Florida. Now What?

Home | Blog | Criminal Defense Law | DUI | It Is Your First DUI Conviction In Florida. Now What? 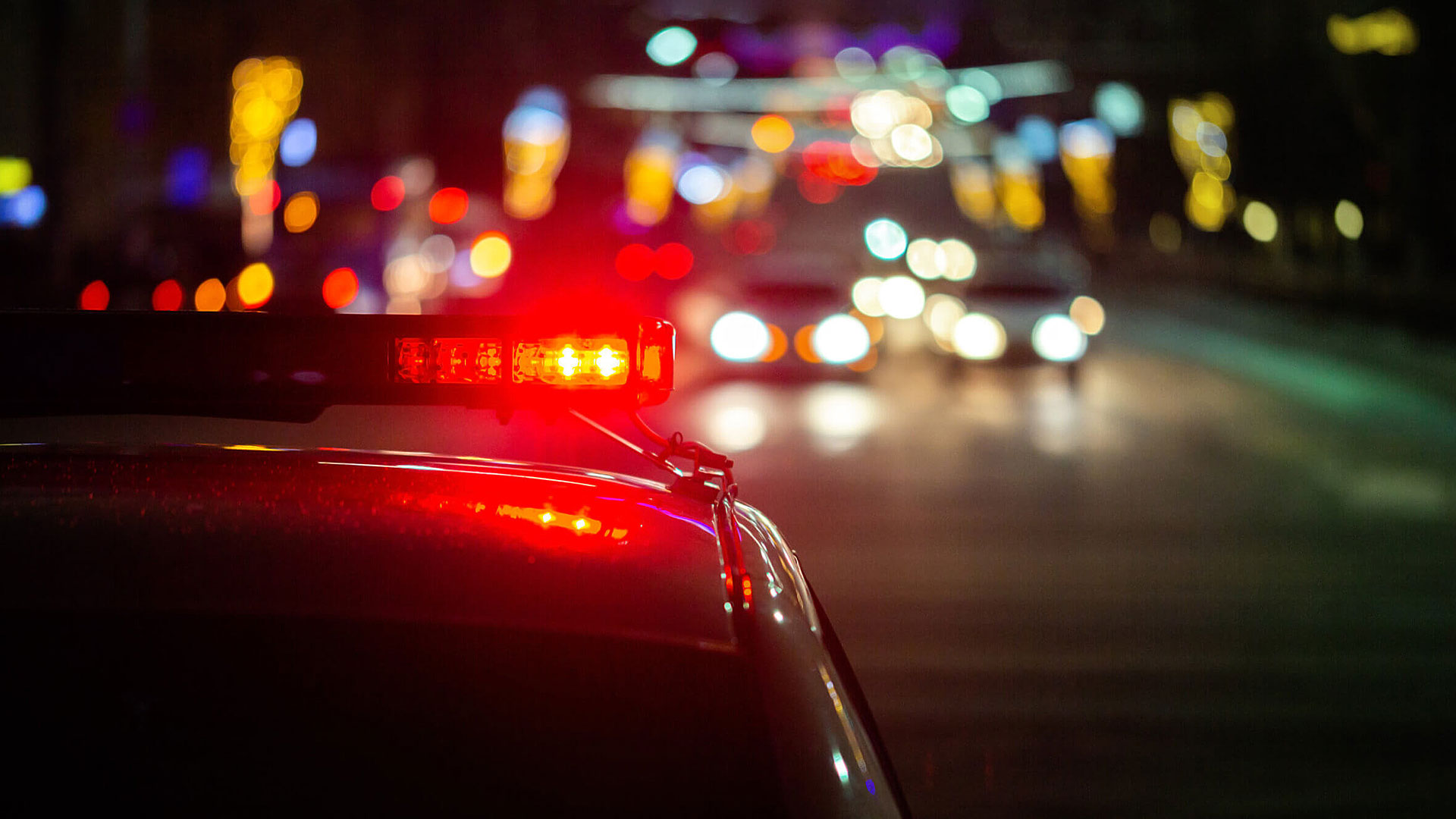 If you are facing your first DUI conviction in Florida, your consequences may include fines, having your license suspended, your vehicle impounded and possible jail time among other punishments. Florida courts may require stronger penalties for those whose blood alcohol (BAC) level was over .15%, drivers who were in an accident resulting in property damage or injuries, or if there were passengers under the age of 18 years old. This article will outline what you might expect should you be convicted of a DUI for the first time in Florida.

What Are The Administrative Penalties For A DUI Conviction In Florida?

Anyone who has been arrested for a DUI can likely expect that the Florida Department of Motor Vehicles will suspend their license for a minimum of six months if they have a blood alcohol level over .08%. Drivers who refuse to a chemical test or breathalyzer automatically will have their license suspended for a full year due to Florida’s implied consent law. An administrative suspension of a person’s driver license is still possible in Florida even if the driver is never convicted of a DUI charge.

A person whose license is suspended due to a DUI can apply for a hardship license, which is only valid when driving for work, church, school and medical appointments. An application for a hardship license can be submitted after the applicant has completed at least 30 days of suspension. If the driver refused to submit to a chemical test, they must wait 90 days in order to apply. Drivers can also expect to pay a hefty fee for a hardship license, ranging from $300 to $400.

What Are The Criminal Penalties For A First Time DUI?

Florida judges are required to place first time DUI offenders on probation. Depending on the circumstances of the case, any combination of jail time and probation usually won’t exceed one year for a first time DUI.

While Florida judges are not required to order an ignition interlock device for first time DUI offenders, if the driver had a BAC over .15%, it will likely be required for at least 6 months as part of a person’s conviction. An interlock device can cost around $100 to have installed and carry a monthly charge between $95 to $125. In addition, the unit must be recalibrated each month for about $70 each time.

Drivers who are convicted of a DUI for the first time can usually expect to have their vehicle impounded for 10 days as a part of their probation. The impoundment can occur at anytime during a person’s probation, except during any jail time they might incur.

If you have been charged with a DUI, it is important to speak to a qualified DUI Attorney in St. Petersburg immediately. Your DUI attorney can help you navigate the laws, how they apply to your case and what to do next. Depending on the nature of your case, your attorney may even be able to help negotiate a lesser charge.

Call The Law Office Of William B. Bennett, P.A. today at (727)821-8000 to learn more about how to handle your first DUI arrest. Or contact us on our site here. No matter what type of criminal charges you are facing, we are here to help.

« Six Signs You Have An Incompetent Lawyer
How Does Adultery Affect Divorce? »